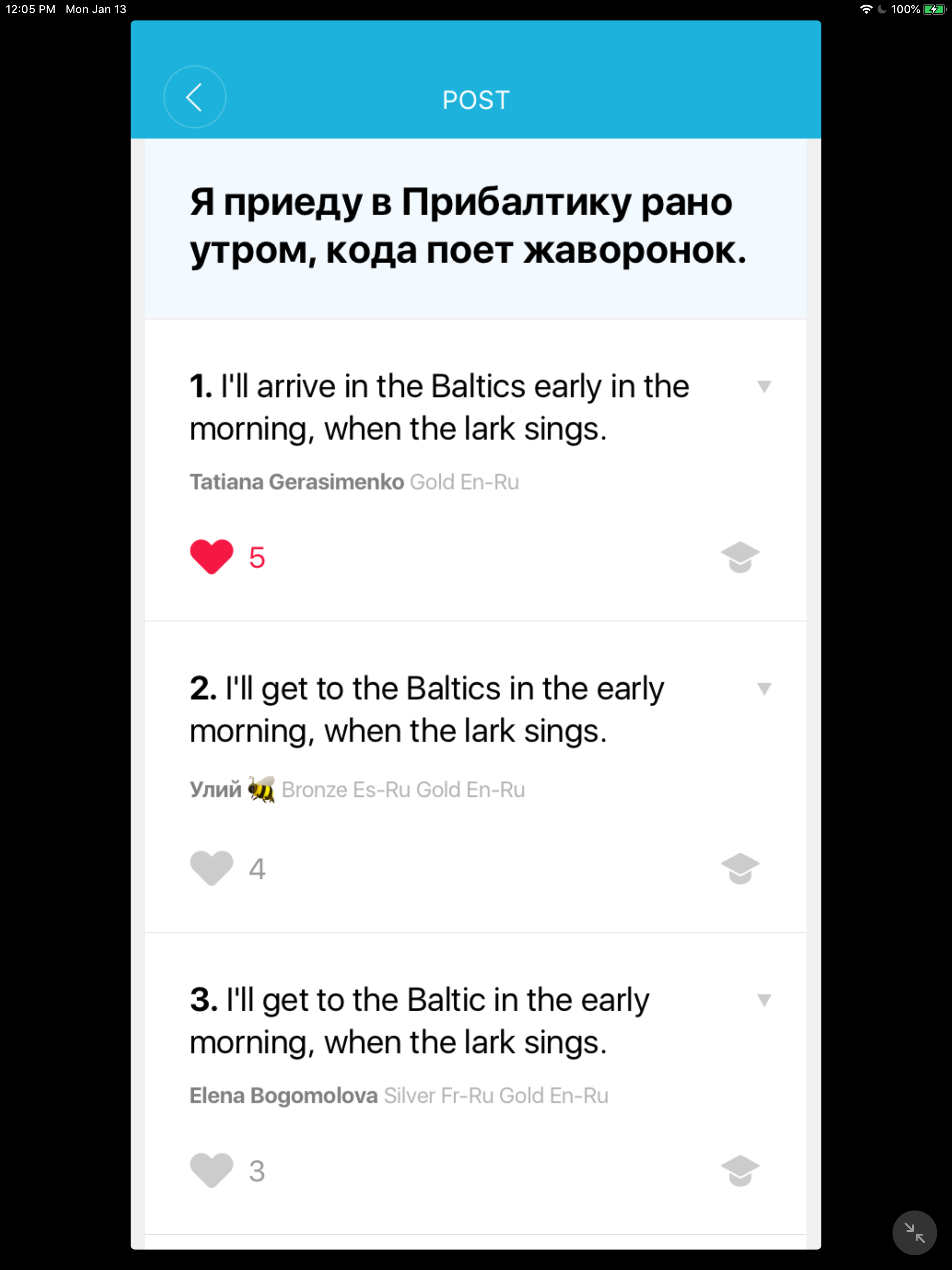 Even if an area is composed of more than one nation, we sometimes refer to the entire area by one name. These include, for example, Scandinavia, the Baltics, the (former) Eastern Bloc, to name a few. When referring to these as such, one can speak of ARRIVING IN THE BALTICS, for example, meaning the area and not the individual countries. These can also serve as adjectives in different forms: Scandinavian cuisine, the Baltic States, and Eastern Bloc countries.

Oops, Elena, it seems you forgot to add an -S to your Baltic 😜