ROUND 3 and Good luck!

Oddly enough these two characters have a lot in common. They both have italian roots. Their middle names would have been the same if, of course, there were any. Yet their relations with Russia have developed differently. The visit to Russia brought to one of them eventually nothing but trouble, though initially everything was going in his favor. The second one is not only well known in Russia to everybody from young to old alike, but was basically born here.

Who are these characters?

OK, I'll try for a record here: if by "middle name" you mean "patronym" or, as we call it in Russia "отчество", I'll assume you're talking about two rather wooden boys, called Pinocchio and Buratino.

Yes, that`s exactly what I mean. And NO, unfortunately, it`s not the entirely correct answer, though you`re halfway there!

The only other Italian that comes to mind is Chippolino, but he doesn't seem to fit the bill. so I'm at a loss right now.

This line about something going in his favor when he came to Russia and then suddenly failing might well give you a hint.

None of them is Italian, yet they both have italian roots.

Yes, Anastasia, this is correct. I would be beat if you could: - give answers using English (really, what are here for?) - explain your answer at least a tiny bit (using English, for sure), otherwise some disturbing thoughts come to my mind. Just kidding, but still...

not beat, but neat*

"I would be beaten" or "It would be neat", Сергей. "I would be neat" makes some sort of sense, but still... I never would've thought of Napoleon in this context. Not in a thousand years. Well done Anastasia!

Igor, It was just an iPhone-autocorrection. I surely meant to type "it would be neat", though it's really uncomfortable to do it whilst driving :-) Well done, Indeed.

Never mind me, Сергей. I'm just fooling around. I love the sort of typos that create a new meaning for the whole sentence.

Igor, so do I, especially in Russian. It can be really funny sometimes. 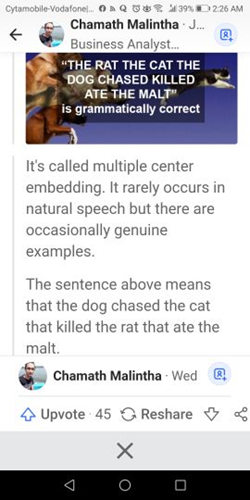