The pear tree was in its last bloom.

All its branches, all great forks, up to the last twig, were thickly powdered with whitish pink blossoms. It was foaming with them, luxuriating and basking in bee humming; it was stretching its boughs sunwards and scattering small delicate fingers of new shoots in the sunshine. And it was so mighty and fresh, so frantically did the bees argue in its pink paradise, that it seemed it would last forever and would have no end.

Still, its last hour was coming.

The Dniapro was approaching it warily, bit by bit, like a robber. In its eternal yearning to shatter the right bank, in freshet it came very close to it, destroyed slopes, carried away withy in order to plant it at another place, instantly tore out bits of the bank, or warily undermined it, to plunge suddenly whole overhangs of land into water. Then it backed up, till next spring, and grass mercifully rushed to heal the wounds inflicted by the Dniapro. And it did come back: here destroyed, there undermined and in the course of time nearly encircled the pear tree.

Yet the pear tree was in its last bloom. The Dniapro was approaching it warily, like a robber. This last year the tree stood steadfast by the strength of its roots that had fortified a semicircular outpost.

Another of a million floods that the Dniapro had seen was abating. The next one would throw the tree into waves, along with the blossom. But it didn’t know that. It was blooming in bee humming, and petals were falling down on the rapids.

(translated from Belarusian; excerpt from Ears of Rye under Thy Sickle by Uladzimir Karatkevich)

Recent notes in the community 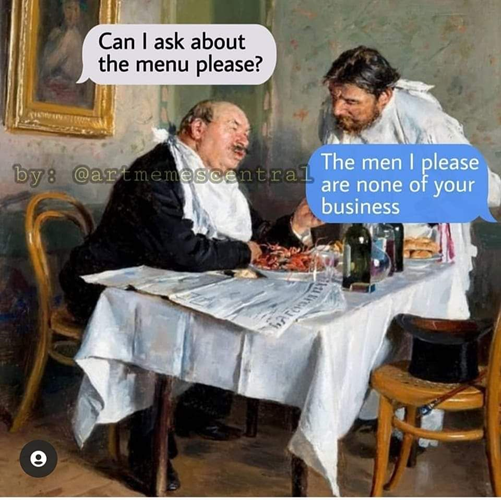 Read more
leo malettadded a note (en-en)
A person. Can anybody give me some explanation on this: what pronoun is used with the word "person", and is it plural o...
Read more