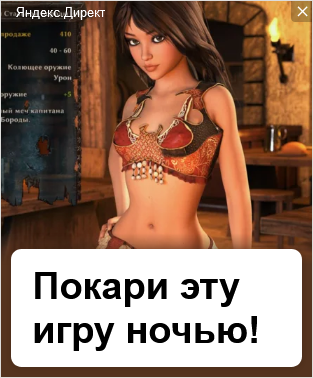 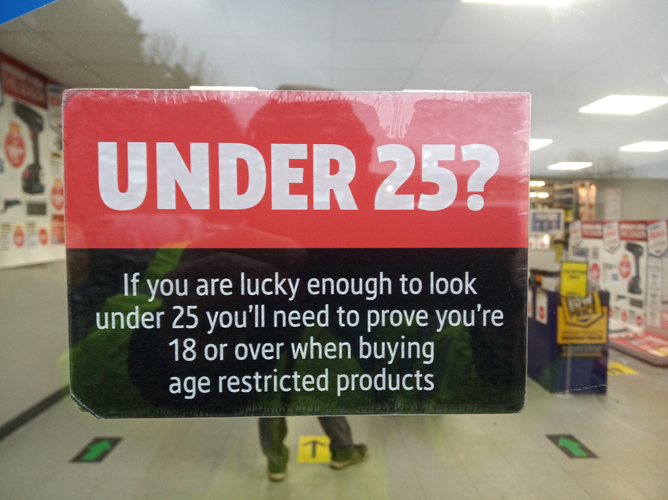 I like this "if you are lucky enough to look under 25". 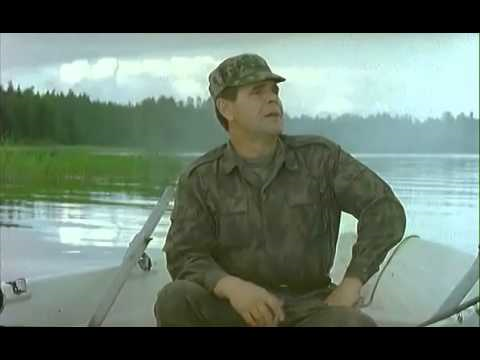 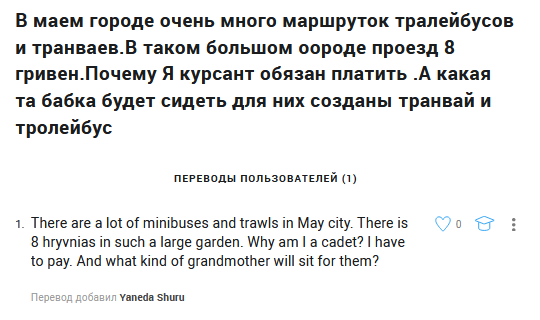 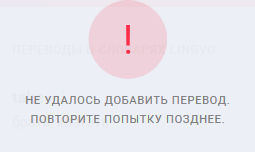 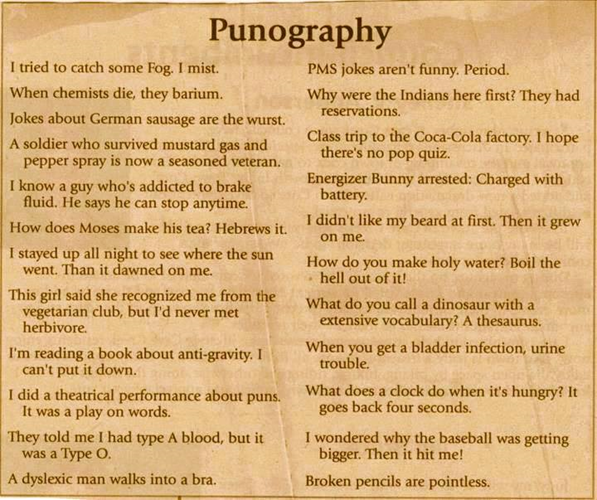 I think this deserves publishing on the language forum.

I am not saying that I understand of of them, especially at this time of the day, but some are funny. 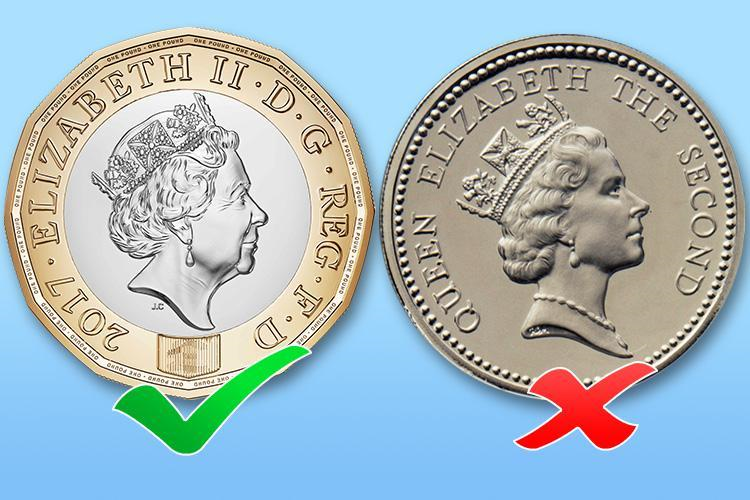 "I'm not a fan of the new pound coin, but then again, I hate all change." (Ken Cheng)

- A joke about the new pound coin has been named the funniest of the Edinburgh Festival Fringe.

Some other funniest jokes from the Fringe

2. "Trump's nothing like Hitler. There's no way he could write a book" - Frankie Boyle

4. "I'm looking for the girl next door type. I'm just gonna keep moving house till I find her" - Lew Fitz

5. "I like to imagine the guy who invented the umbrella was going to call it the 'brella'. But he hesitated" - Andy Field

9. "I wasn't particularly close to my dad before he died... which was lucky, because he trod on a land mine" - Olaf Falafel

10. "Whenever someone says, 'I don't believe in coincidences.' I say, 'Oh my God, me neither!"' - Alasdair Beckett-King

11. "A friend tricked me into going to Wimbledon by telling me it was a men's singles event" - Angela Barnes

14. "I wonder how many chameleons snuck onto the Ark" - Adam Hess

To be honest, some I don't understand, some don't find funny. 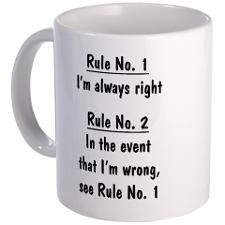 Rule 1: The Boss is always right!

Rule 2: In the impossible hypothesis that a subordinate may be right, RULE 1 becomes immediately operative.

Rule 3: The boss does not sleep; he rests.

Rule 4: The Boss is never late; he is delayed elsewhere.

Rule 5: The Boss never leaves his work; his attention is required elsewhere.

Rule 6: The Boss never reads the paper in his office; he studies.

Rule 7: The Boss never takes liberties with his secretary; he educates her.

Rule 8: The Boss is always chief, even in his bathing togs.

Rule 10: If, in your lamentable ignorance, you fail to grasp the truth, fear not; return to rule 1.